MotherJones.com: 1 in 5 Women Is Sexually Assaulted in College. Just 1 Percent of Attackers Are Punished. 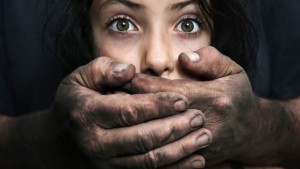 (Source: Mother Jones) At the center of Rolling Stone‘s searing investigation into sexual assault at the University of Virginia is a disturbing recounting of a drunken gang rape at a frat party. Skeptics have suggested that that particular incident is too bad to be true, and some journalists have started to criticize the thoroughness of the reporting behind the article.

However, recent research shows that the broad contours of the environment described at UVA—where women report widespread sexual assault with no consequences for perpetrators—is not unique on America’s college campuses. As one expert told RS contributing editor Sabrina Rubin Erdely, “the depressing reality is that UVA’s situation is likely the norm.” Read More >